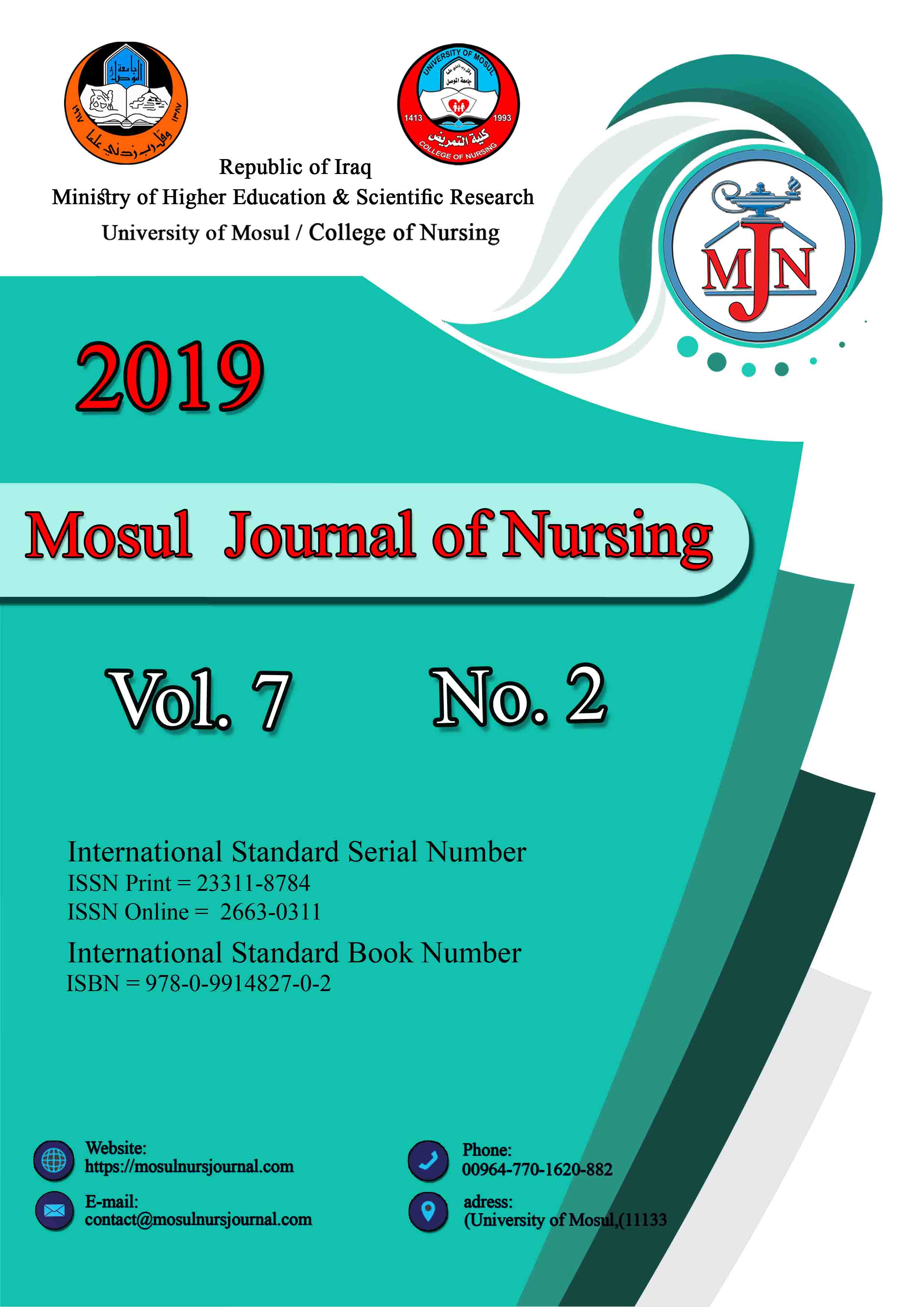 Background and Aim : Stress is now considered a common problem in children, it has been liked with both increased  and decreased dietary intake. The study aimed to identify the relationship between stress level and nutritional status among primary school pupils in Mosul City.
Materials and Methods : A cross-sectional study has been designed for a sample of children consist of (200) pupils from the primary schools in Mosul City, aged (10-13) years old. The study has been conducted from 1st of January to 30th of April 2019. Data were collected through the interview of the children which included the height and weight measurement which done in the classroom and then the questionnaire about demographic characteristics, stress level and dietary  intake were distributed for them to be answered by the one of child's parents. The data were analyzed through the application of descriptive statistical analysis that included frequency, percentage and Chi square .
Results : The study indicated that the 78.5% of the children were 10-12 years old, 44.5% of them from moderate economic status , also show there are significant relationship between stress level and increase of weight, costumed saturated oils, meat, carbohydrate, low fruit and low vegetable intake at P-value=0.05.
Conclusion : This study found consistent association between stress level and unhealthy dietary intake. Pupils with higher stress had higher consumption of fat and sugar which lead to obesity .
Recommendations : Pay attention to the child by the family and school, reduce the psychological stress, he has by addressing his social problems and enhancing his self-confidence .
Key words : Stress level , Nutritional status, Dietary intake, Obesity.
Keywords: